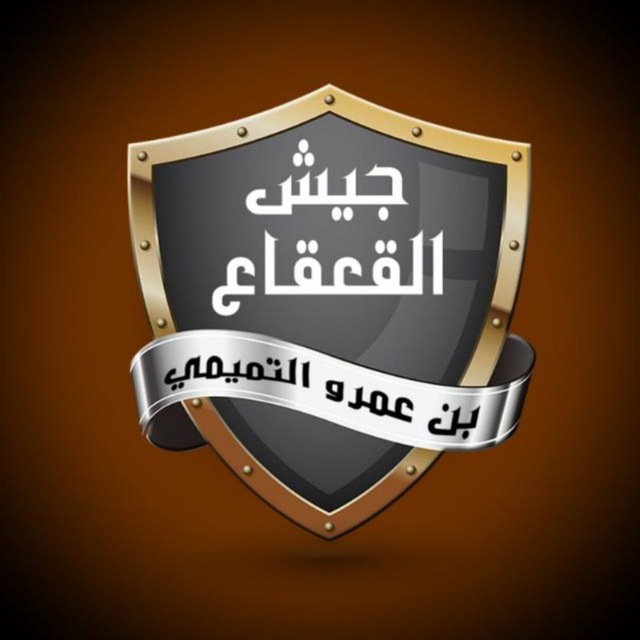 On Friday June 11, a new entity calling itself Jaysh al-Qa’qa’ Bin ‘Umru al-Tamimi announced itself under the command of Abu Mu’tasim Bi-Allah Zabadani.

According to a leaked audio, Zabadani claims that it is a way for Hayat Tahrir al-Sham to insert itself into Olive Branch and Euphrates Shield Territory and eventually to take it over. In particular, Afrin and ‘Azaz. Those regions are currently occupied by the Turkish-backed Syrian National Army.

This is not necessarily surprising, since Zabadani had previously been a member of Jabhat al-Nusra in Rif Dimashq and continued to be affiliated with Hayat Tahrir al-Sham after it changed its name. According to Ugarit Post, Zabadani’s real name is Sulayman al-Dalati and is unsurprisingly originally from Zabadani in Rif Dimashq Governorate. According to the website, al-Dalati is 32 years-old, is married and has children, and was previously arrested in 2006 for allegedly killing a Christian. He was released from Sednaya prison alongside the other Islamist and jihadi prisoners in June 2011 and originally joined up with Ahrar al-Sham. He is believed to currently be based in Ma’arrat Misrin in Idlib Province.

Based on his sources, Muzajmir al-Sham claims that thus far, Jaysh al-Qa’qa only currently has 100 members. However, through inducements such as salaries of 800 Turkish liras and other forms of aid, it is foreseeable others will join up soon since the Syrian National Army reportedly is having salary issues.